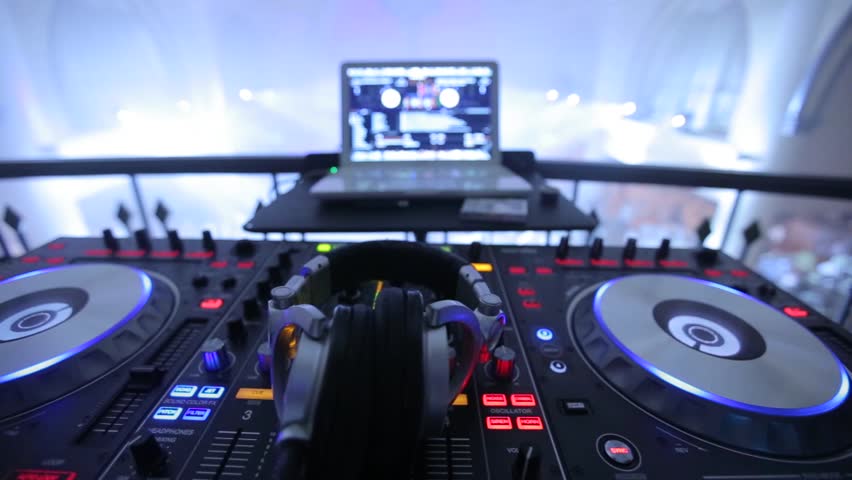 The United Music Mafia International DJ Coalition (UMMDJ) was established in October 2020 by OG Big Sean, That Guy Sam, and The General. Together they formed a style of hip hop and rap that transcended the party scene, declaring their spot as the pioneer of international record-breakers in the United States. Since then, United Music Mafia International DJs has been smashing the club scene throughout the US as well as overseas, gaining respect from Industry peers as well as the Hoods throughout the U.S. Whether it's spinning in a local hood clubs for a few hundred people, in a club for over a thousand partygoers, or at an event with 15,000+ screaming music lovers, United Music Mafia produces raw energy every time they show up at a location. Since the early nineties, Students who attend college away from home, military, and people doing fed or state time are gradually taking United Music Mafia DJs worldwide. Don’t be confused United Music Mafia Radio Mixtape Series, will be starting in early January 2021. I want to thank everyone who supports us, and we will continue to bring you great music. We want to give a special shout out to all the DJ’s because without DJ’s we wouldn’t have great music.  For more information on joining the best DJ Coalition in the industry just hit us up at info@untiedmusicmafia.com

Tags: demoсontent
E-mail me when people leave their comments –
Follow

You need to be a member of UNITED MUSIC MAFIA DJS to add comments!

This reply was deleted.